Stefan D. Abrams, CFA, is the Managing Member of Bryden-Abrams Investment Management LLC, a firm he formed in 2006 with his two sons, Roy Q.Abrams and John B. Abrams, to manage securities portfolios for wealthy individuals and family groups.

From 1992-2006, Mr. Abrams was a Managing Director and the Chief Investment Officer for Asset Allocation at the Trust Company of the West. Previously, he had been for nearly twenty years a General Partner of Oppenheimer and Co. 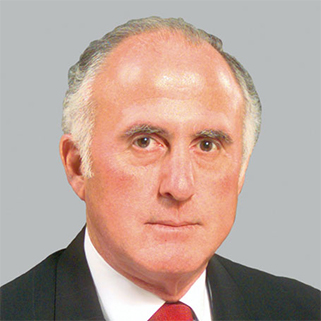