Ambassador Leach was directly involved in a number of public interest associations, such as the National Legal Research Center for the Public Interest in Washington and the Pacific Research Institute in San Francisco. Member and former chairman of the Board of Regents of the University of California, he was also vice president of the San Francisco Opera Association.

A businessman and private investor, Howard Leach began a long entrepreneurial career as co-founder and president of various food-processing corporations from 1958 to 1971 in his hometown of Salinas, California.

He obtained a B.S. degree from Yale University in 1952 and studied at Stanford Graduate School of Business in 1953 and at Stanford Advanced Management College in 1968. He served in the U.S. Air Force as a 1st Lieutenant from 1953 to 1955.Ambassador Leach and his wife, the former Gretchen Cooper, were married in 1977. 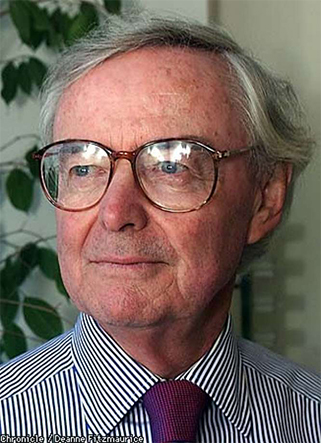