Todd Rahmes has over 25 years’ experience as an attorney representing emerging growth companies including in a nationally recognized law firm, as inhouse counsel for a semiconductor company,and as General Counsel of Infinity Financial Technology.  While at Infinity Todd shepherded the company through an IPO and a subsequent acquisition by Sungard Data Systems, after which he became General Counsel for seven fintech companies under the Sungard umbrella.

At Infinity and Sungard, as part of his GC role, he negotiated large, key enterprise software transactions with tier 1 banks worldwide, negotiated with strategic partners both in the acquisition of technology as well as the expansion of markets.  He worked closely with sales, executive, and engineering teams.

Most recently, Todd was a partner in a technology law firm, representing as IP transactional counsel a variety of emerging growth and publicly held companies primarily in Silicon Valley,Seattle and Austin, and had a particular focus in cloud services, privacy, and security, negotiating transactions with global 1000 companies, including a number of large healthcare organizations. 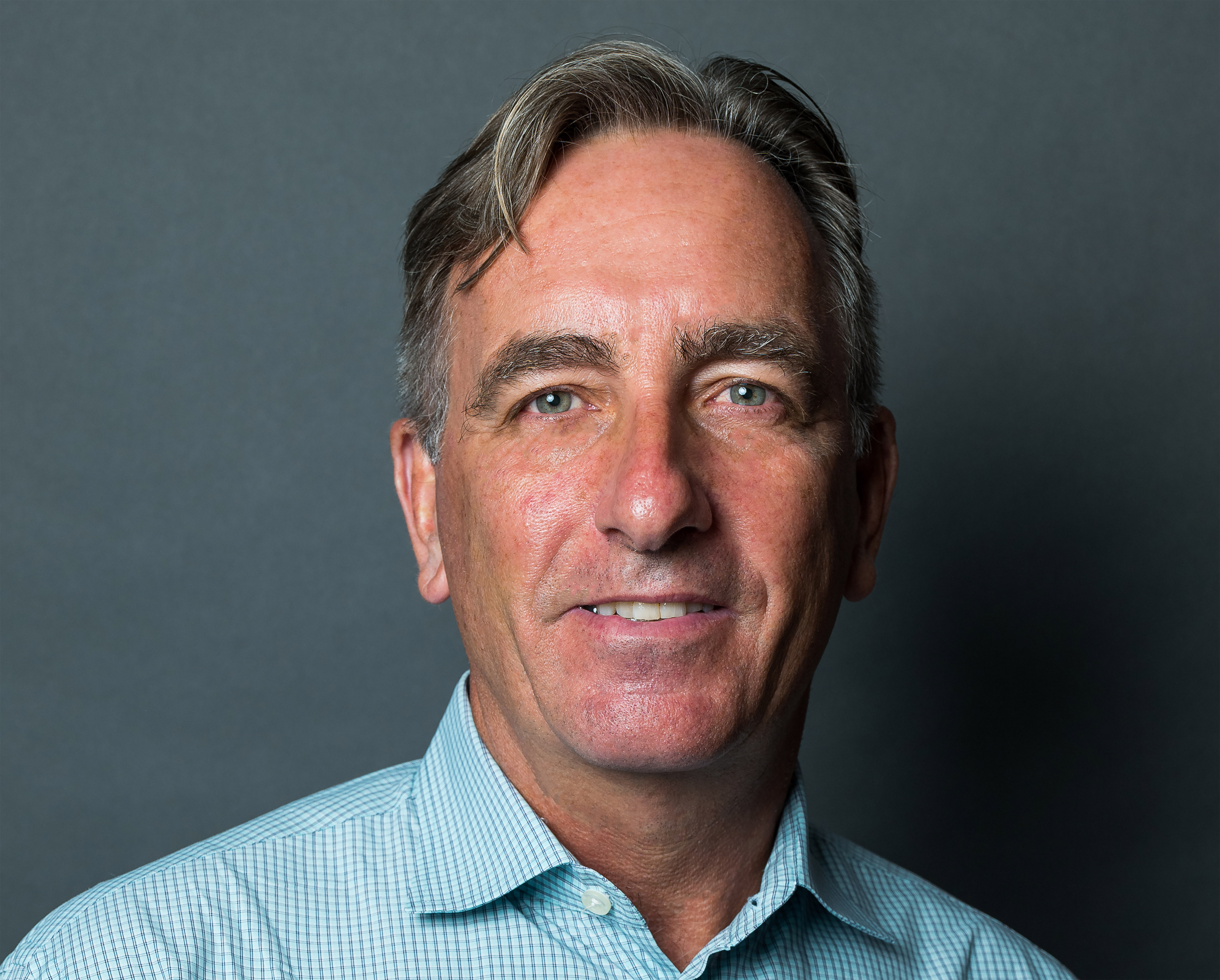