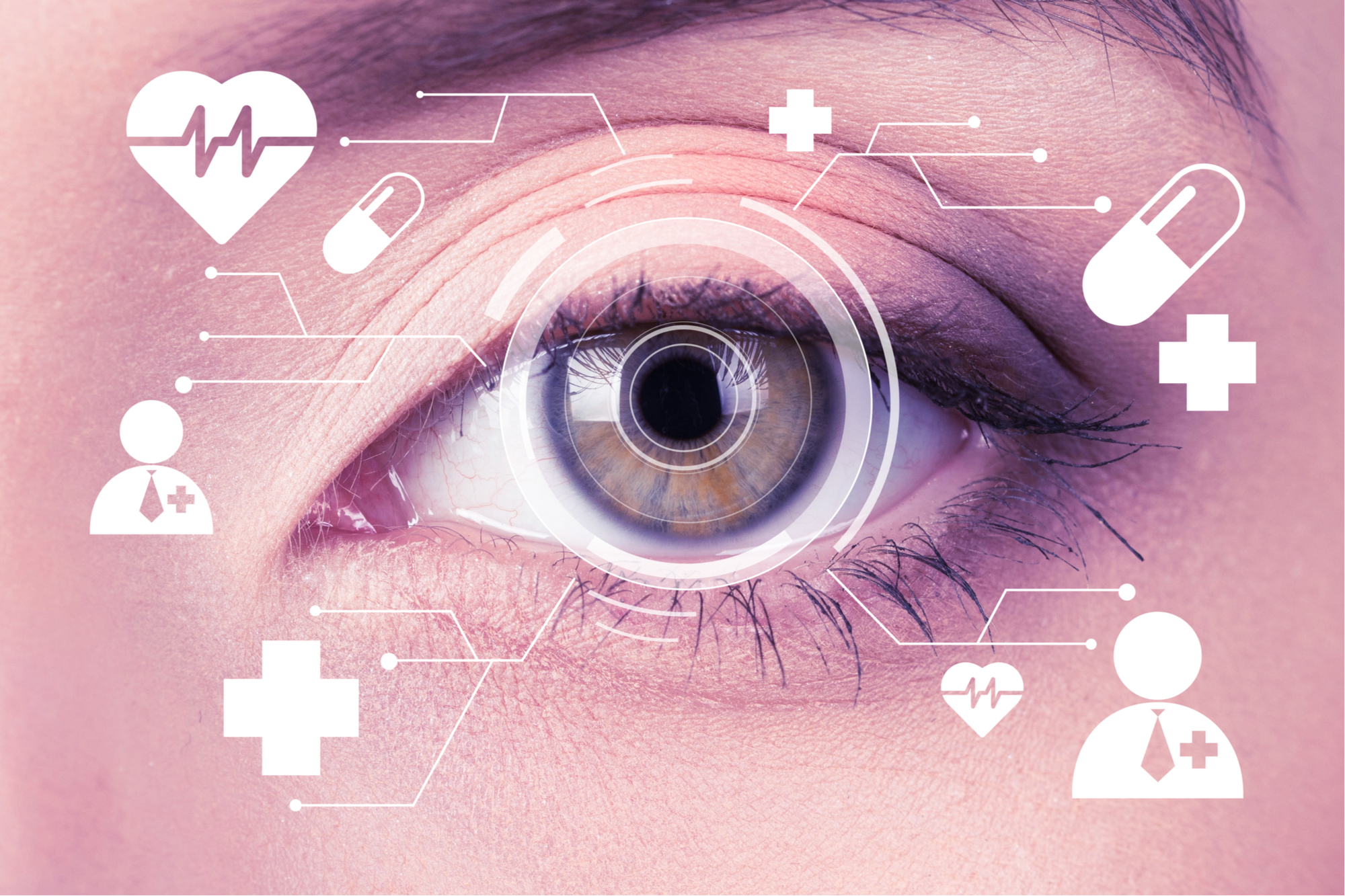 The biggest hurdle to creating an AI for glaucoma detection
June 3, 2019

‍When developing autonomous AI diagnostic tools, it is essential to focus on safety, efficacy, and equity to ensure patients are receiving the highest level of care. One way to do this is to make sure the AI is aligned with existing medical practice patterns to ensure the best outcomes for patients.

Some disease states, like diabetic retinopathy, have well defined criteria for diagnosis and treatment based on patient outcomes achieved by longstanding scientific evidence. The more well defined the criteria, the more straightforward it is to determine the safety, efficacy, and equity of the AI.

This principle also applies to the development of an autonomous AI for glaucoma detection. To better understand the hurdles involved, it first helps to have a background on how glaucoma specialists currently approach the diagnosis and treatment of the disease.

In some patients with glaucoma, excess pressure buildup in the eye puts strain on the optic nerve and can cause damage that may result in vision loss. However, there is no intraocular pressure indicative of glaucoma as the level of strain necessary to cause damage on the optic nerve is different for each person. The most common form of glaucoma is a slowly progressing disease that doesn’t tend to show symptoms until it has reached a more advanced state.

Glaucoma is a complicated disease that requires a multi-faceted approach to diagnosis. The America Academy of Ophthalmology (AAO)’s Preferred Practice Pattern (PPP) for the detection of glaucoma recommends specialists take into account a number of risk factors such as age, race/ethnicity, and family history of glaucoma, to name a few.

The AAO’s PPP also recommends a physical exam that may include evaluation of visual field testing, level of intraocular pressure (IOP), and the structure of the optic nerve head and retinal nerve fiber layer (potentially through imaging of the optic nerve head such as fundus or Optical Coherence Tomography (OCT) images), among other elements.

As an example of why this complex approach is needed, it is possible for glaucoma to develop without symptoms in patients who do not have intraocular pressure levels higher than what is considered normal in many patients. These challenges in the diagnosis of glaucoma are highlighted by the fact that nearly 50% of people with glaucoma in the U.S. don’t know they have the disease.[iv]

Many cases of glaucoma go undetected due to the asymptomatic nature of the disease in its early stages, and the low percentage of people who seek out an eye exam in the absence of symptoms.

Challenges of testing for glaucoma

In an attempt to effectively diagnose those with a high risk of glaucoma who aren’t under the care of an eye care specialist, efforts have been made in the past to create a population-based screening process for glaucoma. However, there are challenges to creating effective means for glaucoma detection outside of an eye care specialist’s office when the disease presents in such vastly different ways and doesn’t currently have universally agreed upon criteria for diagnosis.

Despite numerous clinical studies there is, to date, inadequate evidence on the accuracy of glaucoma testing through the implementation of a specific method. The U.S. Preventive Services Task Force found that, “Evidence is limited by the lack of an established gold standard against which individual screening tests can be compared.”[v]

There is currently work being done in the glaucoma community to create objective criteria for glaucoma detection to help with this challenge. This is in the hope that the future of healthcare will be able to reduce the number of people with glaucoma who are not under the care of a specialist through increased awareness and advanced methods for disease detection.

Glaucoma has long been called the silent thief of sight. People may not be aware they are losing their vision because the disease progresses slowly, which allows the brain to compensate for the gradual loss of visual acuity. It has been shown that people can lose roughly forty percent of visual function before they recognize it, according to the Glaucoma Research Foundation.[vi]

This highlights how critical it is for the medical community to improve diagnosis and treatment of glaucoma and why IDx is working to develop an autonomous, point of care AI solution for glaucoma detection.

Despite the challenges involved, IDx is working with clinicians to curate better data sets that can be used for further development of AI glaucoma detection solutions. Similar to its approach to developing IDx-DR, IDx continues to work alongside key opinion leaders and regulatory agencies in order to be at the forefront of advancements in glaucoma detection. Learn more by visiting IDx's Pipeline page.

[iv] Half of Those with Glaucoma Don't Know It; Are You At Risk? [Internet]. American Academy of Ophthalmology. 2016 [cited 2019May13]. Available from:https://www.aao.org/newsroom/news-releases/detail/half-of-those-with-glaucoma-don-t-know-it-are-you-#_edn1

Thank you! Your submission has been received!
Oops! Something went wrong while submitting the form.

Get the latest news with IDx

Back to Latest Posts